NewsPaperthe art of publishing
Home News Belinda Brown: It’s not your employer’s job to look after your baby
19

Belinda Brown: It’s not your employer’s job to look after your baby 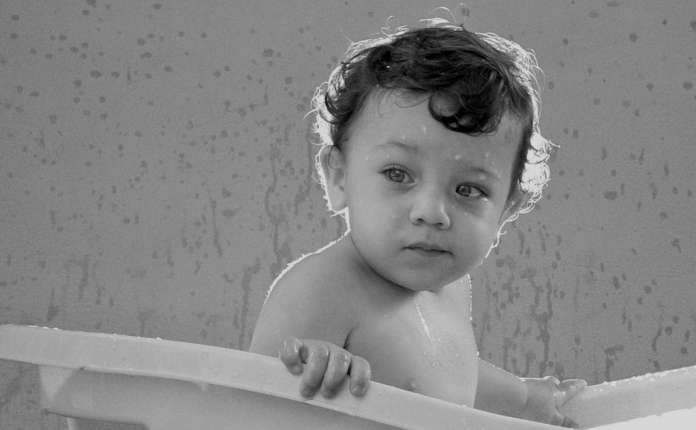 (This is the first of two posts by Belinda Brown on pregnancy and the workplace. The second will appear on Tuesday.)

As the Government tries to impose another layer of legislation to promote the interests of pregnant women, employers, SMEs and smaller businesses need to start speaking up.

We learn from a new Government report (which incidentally cost £1,015,307 to research and produce) that 77 per cent of the 3,254 mothers surveyed, reported one potentially discriminatory or negative experience as a result of their pregnancy. It sounds alarming but is it really very  different from the knocks that we women and men take on the chin in everyday life?

The part of the story that received less attention are the findings from the 3,034 employers which they also surveyed.

You all know the story. The list could go on.

When we hear tales of discrimination these are the figures which also need to be born in mind.

When a relatively new employee announces she is pregnant, are not those of us who are going to have to pick up the slack to be forgiven for feeling a tiny bit aggrieved? Is not the employer entitled to feel a little resentful when the new starter, who has received a lot of training, announces she is pregnant? All that training will be forgotten when she takes her time off work.

The reality is that when we become mothers, we significantly change out attitude towards work. As one mother explained in research that Geoff Dench and I conducted, “I just felt like I had got a new job, and it was more important…I think a lot of mums feel like that”. Let’s be honest. When pregnant some of us are febrile and oversensitive. When we have a new baby the majority of us would like to spend more time at home.

Sometimes I suspect this ‘discrimination’ has nothing to do with the pregnancy. The employer might want to downsize the role of the employee because she is not pulling her weight at work.

However, when a woman is pregnant or has a new baby, she is immune from any action that an employer might take to protect the interests of his business. After all, the employer must protect the expectant or new mother and is responsible for her well being and that of her child and this takes priority.

While pregnancy should be honoured (above all by the mother) surely, ultimately, the duty of care and protection does not lie with her workplace? Rather it should lie with her husband and family. The baby’s father is the one we should be expecting and equipping to take this role. When we place all these responsibilities on the workplace – have we not got things the wrong way round?

The majority of mothers would prefer to spend less not more time at work (see page 19 of this report). Surely extending the period during which we can take legal action, and reducing the costs of doing so, at precisely the time when we are, thanks to government policies, indeed living in straitened circumstances, is putting a very tempting instrument in our hands?

There are far more practical solutions to securing an efficient and committed workforce. I will discuss these in tomorrow’s blog.