NewsPaperthe art of publishing
Home News Belinda Brown: Feminism can only flourish under the protection of real men
89

Belinda Brown: Feminism can only flourish under the protection of real men 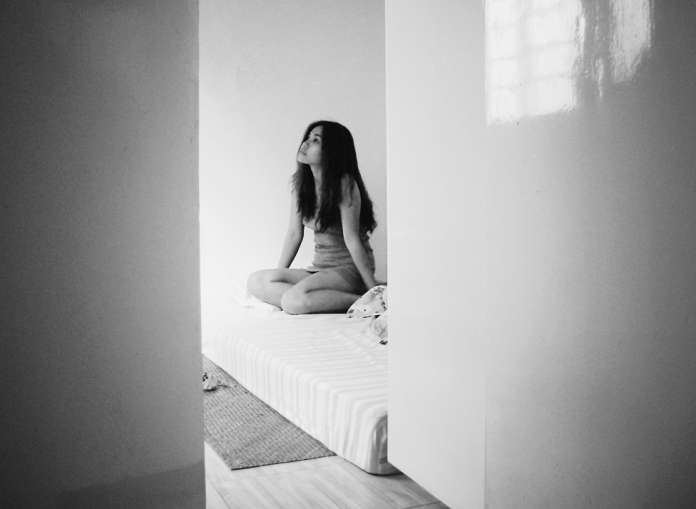 On Woman’s Hour on Wednesday feminists Rebecca Asher and Jack Urwin were discussing their respective books both called Manning Up. While we know that feminists are forever finding new territories to conquer, Asher’s land grab sounds truly cynical. She has joined the movement within feminism that labels masculinity as ‘toxic’ and which attempts to pathologise, appropriate and control  what it means to be a boy or man.

It is finally coming to feminists’ attention that boys do much worse at school, that men are much more likely to commit suicide, die, end up homeless or in prison. Thanks to the commitment of men’s rights activists, the knowledge of male disadvantage is  finally penetrating the public domain.

However, instead of using this knowledge to question their own beliefs, feminists are bending and twisting and incorporating this  knowledge into their own narrative to ensure that their utterly toxic, even cancerous (thanks Milo) ideology, remains intact.

According to feminists, male disadvantage simply shows that men too are victims of this ‘hegemonic’ masculinity. We must, according to Rebecca Asher, get rid of this masculinity which afflicts us all. Incidentally, she claims she would like to get rid of femininity too. In her world in order to become people we need to be robbed of what it means to be women and men.

Listen up, you evil harridans. There is nothing toxic about masculinity. It is masculinity that protected women and their children from birth through to old age. To this day, it is women who have the benefit of a husband who are much more likely not only to have the financial support that comes from having a provider, but more likely to have better paid work and children very much more likely to thrive. All this comes from men feeling responsible for their women and children. This is the bread and butter of masculinity. And the utterly hidden part of the equation is the way in which feminists benefit from men.

This gets to the heart of why men suffer. They protect us, provide for us. Chameleon-like they adapt themselves and their way of life to fit in with prevalent feminist desires and whims. Yet there is no acknowledgement, let alone recognition, value or worth attached to what they do.

It is not masculinity that is toxic. Feminists are the parasites, getting fat on the goodwill, tolerance and indeed chivalry of men and then denying them, thus suffocating the source of their food.

Feminists like Rebecca Asher and Jack Urwin complain about men’s stiff upper lip. But it is precisely men’s ability to put aside their own self-interest without murmur and bow to the will of women without complaint that initially allowed feminism to thrive.

For their part, feminists have ruthlessly exploited femininity to plead for safe spaces and trigger warnings, special conditions and advantages. Rebecca Asher may be keen to kill off femininity but without it feminism would never survive.

Rebecca Asher says that men hold all the cards and structure the world. This is nonsense. It is women as grandmothers, aunts and mothers who structured the world so that men supported them and their children. And where men did so, families thrived. When men gave women control over their own fertility, through the Pill, women set about restructuring the world of work and family. Men, ever loyal and conditioned to support and protect women, initially supported them in their aims.

The fact that Rebecca Asher can write a book about men and masculinity and at the end of it say they hold all the cards suggests she didn’t listen to a word that men say.

Fortunately, masculinity evolved to protect women and children. While initially men supported feminism, they have long recognised that it is harming women and children. Feminism will not survive this. Masculine men, not those who dress in women’s clothes, will fight back.