Bamboozled by the anti-fracking zealots 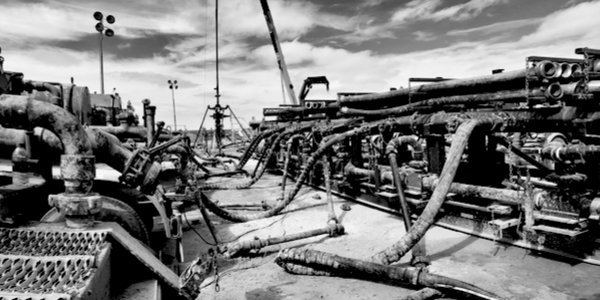 NATASCHA Engel, whose role as Commissioner for Shale Gas was to liaise between the government, scientists, the industry and residents near potential fracking sites, has resigned from her ‘no purpose’ job after only six months. In a strongly worded resignation letter she said that eco-activists had been ‘highly successful’ in persuading ministers to curb fracking.

She could also have highlighted the Advertising Standards Authority’s 2017 condemnation of Friends of the Earth for making ‘misleading’ claims about fracking reported here and here.

FoE alleged that the water used in fracking contained a toxic cocktail of chemicals which could end up in drinking water, that fracking chemicals could cause cancer, affect skin, eyes, respiratory systems, nervous, immune and cardiovascular systems and that those living near a fracking site would be at risk of cancer and asthma. Despite being given additional time FoE was unable to substantiate any of these scaremongering claims. The ASA warned FoE never to repeat these or similar allegations, or face court proceedings.

Ms Engel rightly said fracking could help meet our UK carbon reduction targets, make us energy-secure and provide long-term employment, but gullible politicians and the public have been deliberately misled by the anti-fracking zealots.