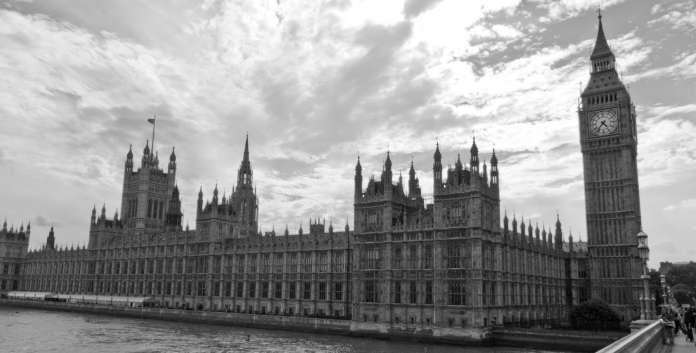 Be careful what you wish for. The White Paper is published and Parliament is about to have its coveted vote on Brexit, but it does so from the position of the dock.

I wonder if MPs really understand the gravity of the choice that is in front of them: it is not only about respecting the result of the referendum, immensely important though that is, but a litmus test of whether our ancient system of parliamentary government is really fit for purpose in the digital age.

Parliament has been in decline for a great many decades now. Meekly, it has stood by as the executive has usurped and abused many of its powers, with the entirely foreseeable consequence that it has increasingly failed to hold that executive to account. A non-exhaustive list of milestones in its decline would include overuse of the whipping system, stuffing the House of Lords via the grotesque abuse of patronage, the misuse of the Royal Prerogative, the Human Rights Act, the huge expansion of the payroll vote, centralised control of candidates by political parties, the expenses scandal, the Iraq War and, most spectacularly of all, its near total failure to stop the abrogation of our sovereignty to the European Union.

It has, in short, consistently acted in the interest of politicians rather than the people. As a consequence politicians became increasingly estranged from the electorate, and came to see politics as merely a marketing exercise, concentrating on narrow target demographics to the exclusion of the nation as a whole. No wonder then that identitarianism has flourished, and no wonder that social conservatism has tanked. No wonder also that the electorate became ever more apathetic towards its shenanigans.

As it watches the MPs divide into the lobbies, what the electorate will really be judging is whether Parliament has the maturity to adapt to modernity: after all, it was conceived in a time where the horse was the main form of transport and most people were illiterate. Now most people have ready access to information and expect individual control over their own lives.

Moreover, the Brexit referendum had a galvanising effect on public political discourse: for once, people really did think their voice mattered. Consequently, increasingly people see some form of direct democracy as the way forward. Traditionalists often claim that representative democracy is still a better model because it allows sober discourse aloof from the fickle passions of the hoi polloi, but is that really true? Time and again MPs have allowed long-term issues to fester because their solution does not fit the dictates of the short term electoral cycle, obsessing instead about “eye-catching initiatives” and spin over substance.

Be in no doubt, this is Parliament’s last chance. It has to respect not just the people’s judgement over Europe, but understand that from now on it must reverse its deeply ingrained habits, and pass power downwards rather than upwards. Screw it up, and the clamour for some model of direct democracy will become deafening, and above the infernal din the baleful ghost of Cromwell will be heard:

“It is high time for me to put an end to your sitting in this place, which you have dishonored by your contempt of all virtue, and defiled by your practice of every vice… Ye are grown intolerably odious to the whole nation; you were deputed here by the people to get grievances redress’d, are yourselves gone! So! Take away that shining bauble there, and lock up the doors. In the name of God, go!”