A TCW reader writes: I’m ashamed I ever voted Tory 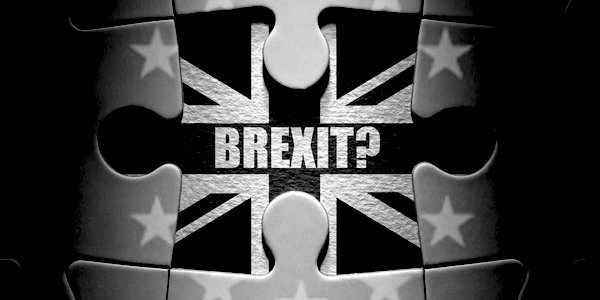 May I put my opinion of the current Brexit debacle as some of us ordinary Tory voters appear to have been ignored by the mendacious political class. I have written to my MP and Tory Central Office who appear to be oblivious to my concerns. But, as has become clear, ‘respecting’ Brexit was always more about compromise and those who voted to remain

Together with many members of the public, I have become completely disillusioned with the ability of the government and House of Commons to implement the instruction sent to them by 17.4million people in the greatest electoral turnout in living memory. I am ashamed frankly that I ever voted Conservative or was even a member of that party for the disgraceful humiliation the current crop of government ministers have heaped upon this country. Tory voters were assured that the PM was a stoical, conscientious and ‘bloody difficult’ woman; she might have been the former but certainly not the latter and has now shown herself to be weak and incapable of the highest office by capitulating at every turn. She is now out with her begging bowl, crawling like a supplicant to her EU masters, whilst the so-called ’negotiations’ have been conducted in the form of a damage limitation exercise.

Meanwhile, Leave voters like myself have been subjected to a daily torrent of abuse, with insulting and disingenuous language from people who should know better, including Lord ‘Haw Haw’ Heseltine, who whilst not busy trashing his own country in the German press is repeatedly wheeled out like the spectre at the feast to gorge on Britain’s degrading treatment by Brussels. He is aided and abetted of course by our national broadcaster the BBC, with an assortment of motor-mouthed self-promoting luvvies such as the crisp salesman Gary Lineker and the cynical, vulgar Jo Brand being the latest batch of nonentities to enlighten us with their ill-considered and unsolicited opinions on Brexit. Apparently, people like me are ‘hardline’ and ‘extremist’ as we wish to restore genuine national sovereignty and drain the erosion of democratic powers and economic freedoms from an unelected, undemocratic, corrupt, parochial, protectionist, failing political organisation that is destabilising Europe in the process.

These siren voices, not forgetting the man who took this country to an illegal war, Tony Blair, accompanied by his henchman and fountain of all truth Alastair Campbell, supported bya cabal of hypocritical Remain Tory MPs and assisted by a bunch of flag-waving Euro-maniacs on College Green who seem to have endless spare time to drape themselves in EU flags and dress up in blue berets like extras from the TV programme ‘Allo ‘Allo! are urging MPs to call for a so-called ‘People’s Vote’, in other words a second referendum so that the plebs, morons and knuckle-draggers like me can get it right next time. Nowhere have I heard any of these so-called superior intellectual beings articulate what sort of EU they want to cling on to? Explain please, preferably in words of one syllable so that thickos like me can comprehend!