50p for your thoughts, Remoaners 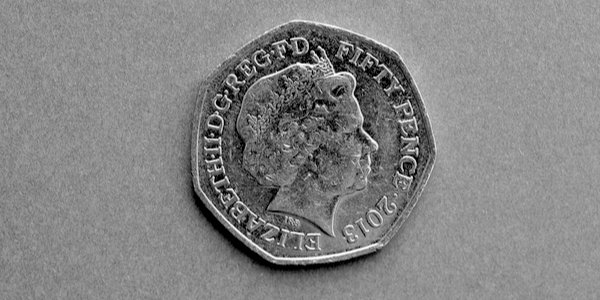 This coin, by the way, says ‘Peace, prosperity and friendship with all nations’: obviously offensive to many. The Royal Mint rejected my suggestion of ‘Victory to Brexit’ on one side with ‘In Your Face’ on the other, but perhaps being gracious in victory is the way to go.

Andrew Adonis, who else, is throwing all his 50p coins out of his pram, pledging never to accept or use one.

Other sad losers include Alastair Campbell, who has declared: ‘I for one shall be asking shopkeepers for two 20p pieces and a 10 if they offer me a 50p coin pretending that Brexit is about “peace, prosperity and friendship with all nations” given it puts all three at risk’. The entitlement, the privilege displayed here is predictable, like shopkeepers don’t have enough to do than deal with the massive ego that is Alastair Campbell on a losing streak.

The irony of this of course is these are the people that told us emphatically that symbols such as blue passports don’t matter. That we shouldn’t mind European Union flags replacing the Union Jack. It means nothing, that all the symbols of British independence were being replaced with those of a political and economic empire. Turns out – it does matter!

So rejoice, fellow Brexiters, whichever way you fancy on January 31. I don’t like to do big celebrations as a rule – but after witnessing the petulance of these Remainers, and given everything they have put this country through in the last three years I might just have a bath in their tears.